The Margulies Collection at the Warehouse is a nonprofit institution located in a 50,000 square foot retro-fitted warehouse in the Wynwood Arts District of Miami. The Warehouse presents seasonal exhibitions from the collection of renowned collector Martin Z. Margulies as well as educational programs, special exhibitions and an international loan program. The Warehouse is operated and funded by the Martin Z. Margulies Foundation, a thirty-year resource for the study and enjoyment of the visual arts. 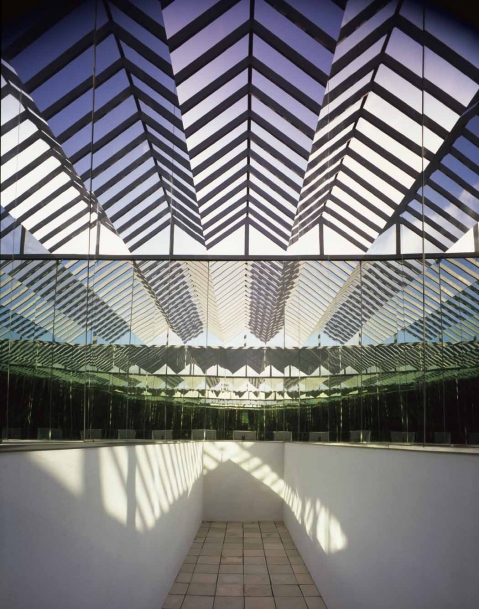 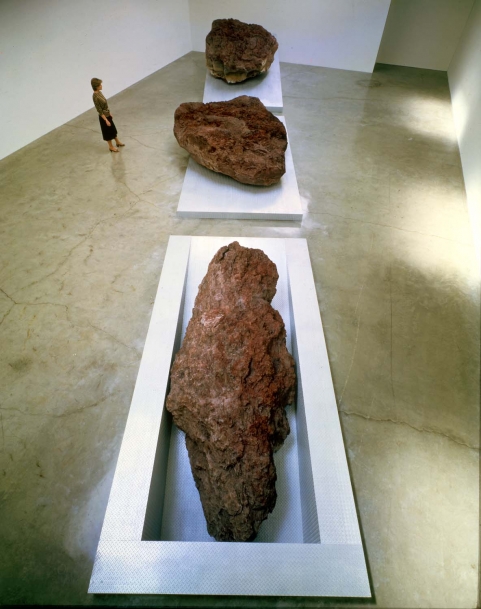 In 1998, Martin Z. Margulies along with his longtime curator Katherine Hinds began looking for a suitable space to display the growing collection of photography, video and installation works, and sculpture of the Margulies Contemporary Art Collection. In 1999, the first phase of the Margulies Collection at the Warehouse opened to the public with an event to benefit the Lowe Museum at the University of Miami. After a series of expansions, the Warehouse now comprises 50,000 square feet of exhibition space with set hours each week. The Warehouse is open to the public October–April, during which time we welcome thousands of students and visitors from all over the world.

“Here, time slows considerably and the sediment of art worlds past is visible…the impassioned indifference to the distinctions between mediums is inspiring. A lingering thought: more museums should try this at home.”

“Huge spaces, soaring ceilings, and imposing works of art put everyday life on pause. This space is its own world. One wanders from work to work, responding to their size and character—which often means walking around them or even inside them—while wondering in the back of one’s mind, What is beyond? The works and the spaces they inhabit are of a size that impact one’s body as well as eyes, mind, and emotions.”

“The juxtaposition of…works in the Warehouse is part of what gives this collection a feeling that is in itself alive, breathing, and constantly forming itself…The Margulies Warehouse’s crackling but never unruly, mix of spectacle and intimacy, of formalistic severity and humane politics give it that life…”

“My visit to your space was the single most inspiring experience I have ever had with contemporary art…the quality of the works was remarkable and the sensitivity (and daring) of the relationships between them was inspired.”

- Keith Davis, Senior Curator of Photography at the Nelson-Atkins Museum of Art

“Martin Margulies follows his instincts and step by step unearths clues that lead him to figure out the motivations behind artists and their work. It is his persistent research, coupled with a terrific eye, that gives him a clear head as he decides what to acquire, decisions he makes entirely on his own.”

“Less by the book and more inclusive than most, the Margulies Collection offers up twists and turns as often as it tracks stylistic or thematic links.” 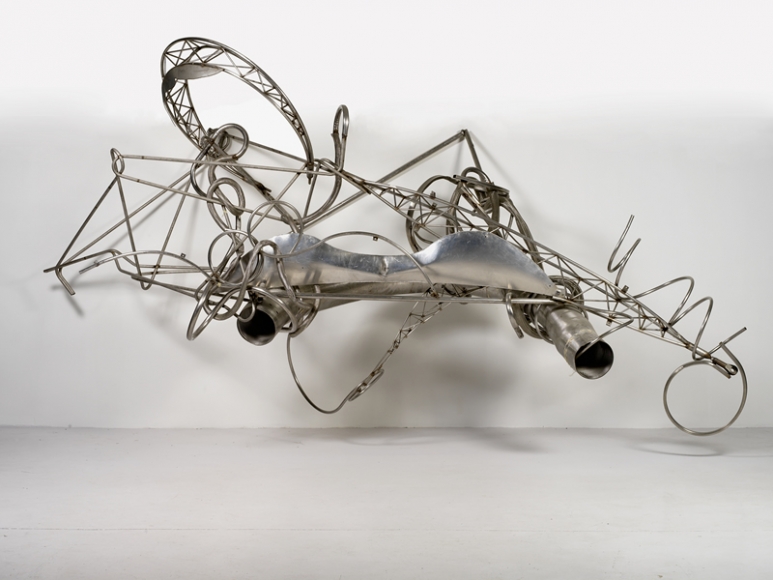 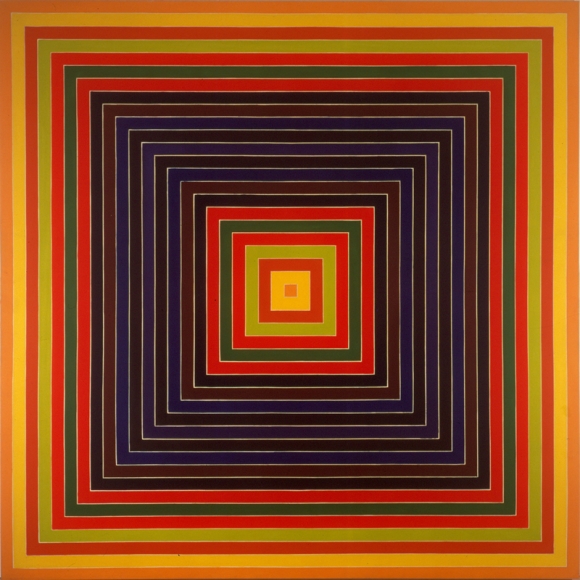 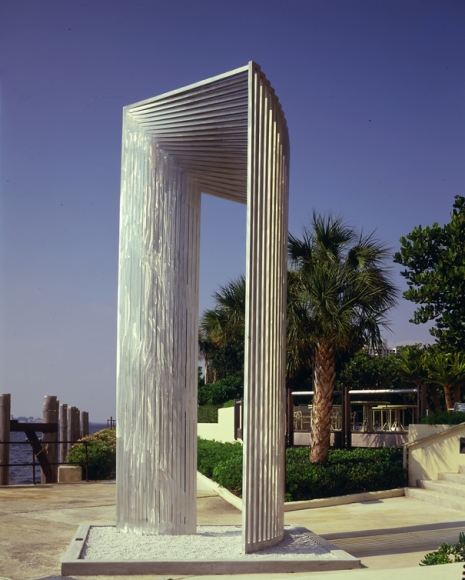 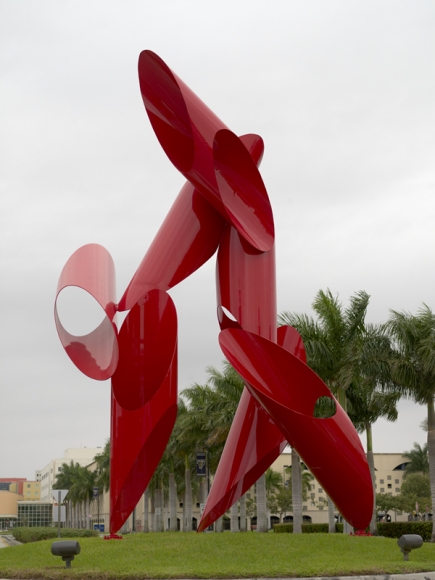 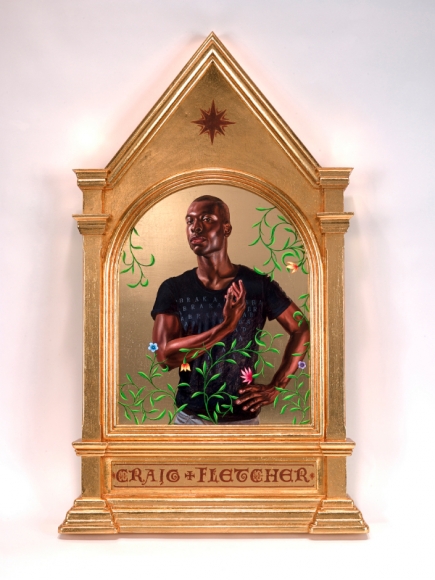 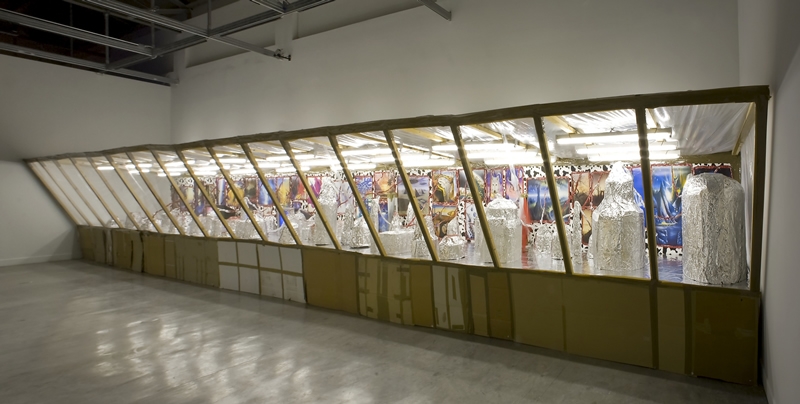 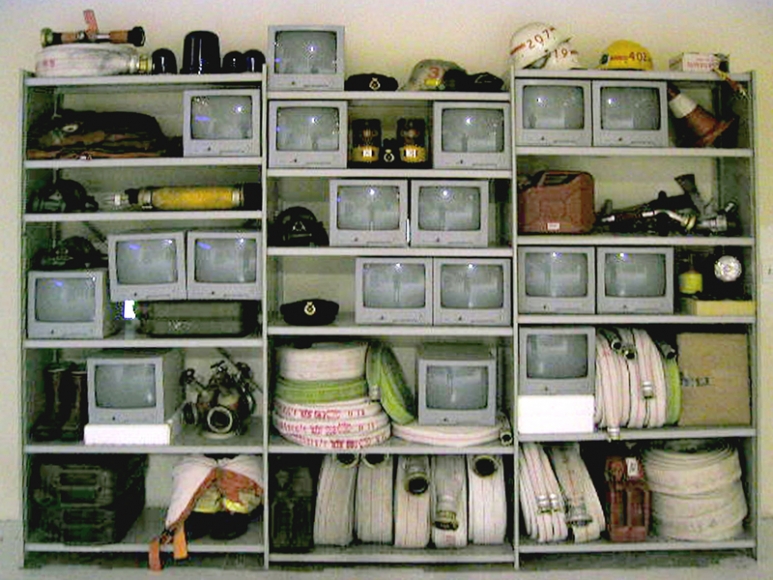 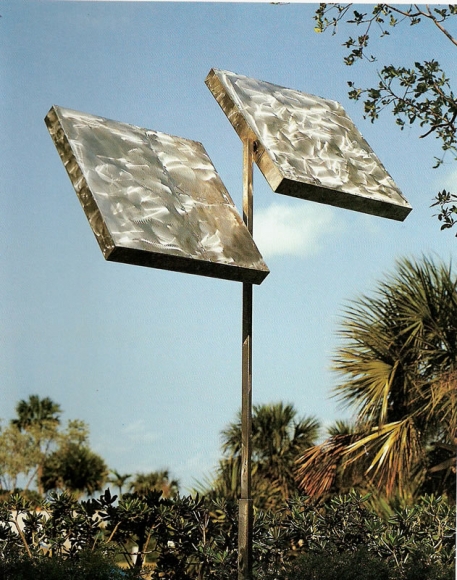