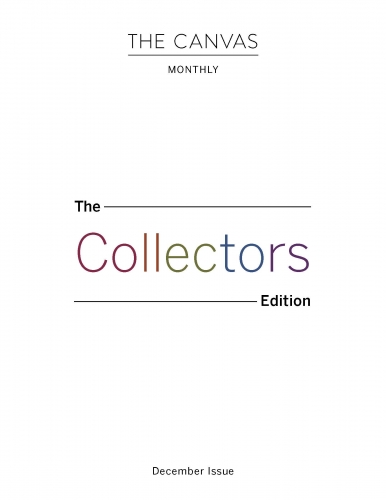 The One and Only Martin Z. Margulies

On an abnormally brisk late October morning in Miami’s Wynwood Arts District, The Canvas entered the 50,000-square-foot Margulies Collection at the Warehouse to find the nonprofit’s 82-year-old eponymous founder personally leading a tour of school children through his collection. Other prominent collectors with their own personal museums may delegate such day-to-day efforts to others, but for Martin Z. Margulies, educating the public about art represents the very lifeblood of his 50 years of collecting. “If I’m here in town, then I like to lead the tours,” he tells us afterward. “It’s what I get the most enjoyment out of.” Born in Yonkers to parents who ran grocery stores in Harlem and the Bronx, Martin – or Marty to his friend – first stepped into the art world in 1973 when he attended the famous sale of Robert C. Scull’s Pop art collection at Sotheby’s. Pointing to how peculiar the entire scene was to him at the time, he recalled leaving the auction convinced that collecting was something he should delve into. “All these nicely dressed, clearly intelligent businesspeople were spending their hard-earned money on these paintings. Why shouldn’t I do that as well?”